Science Says This Is The Ideal Commute Time

Science Says This Is The Ideal Commute Time 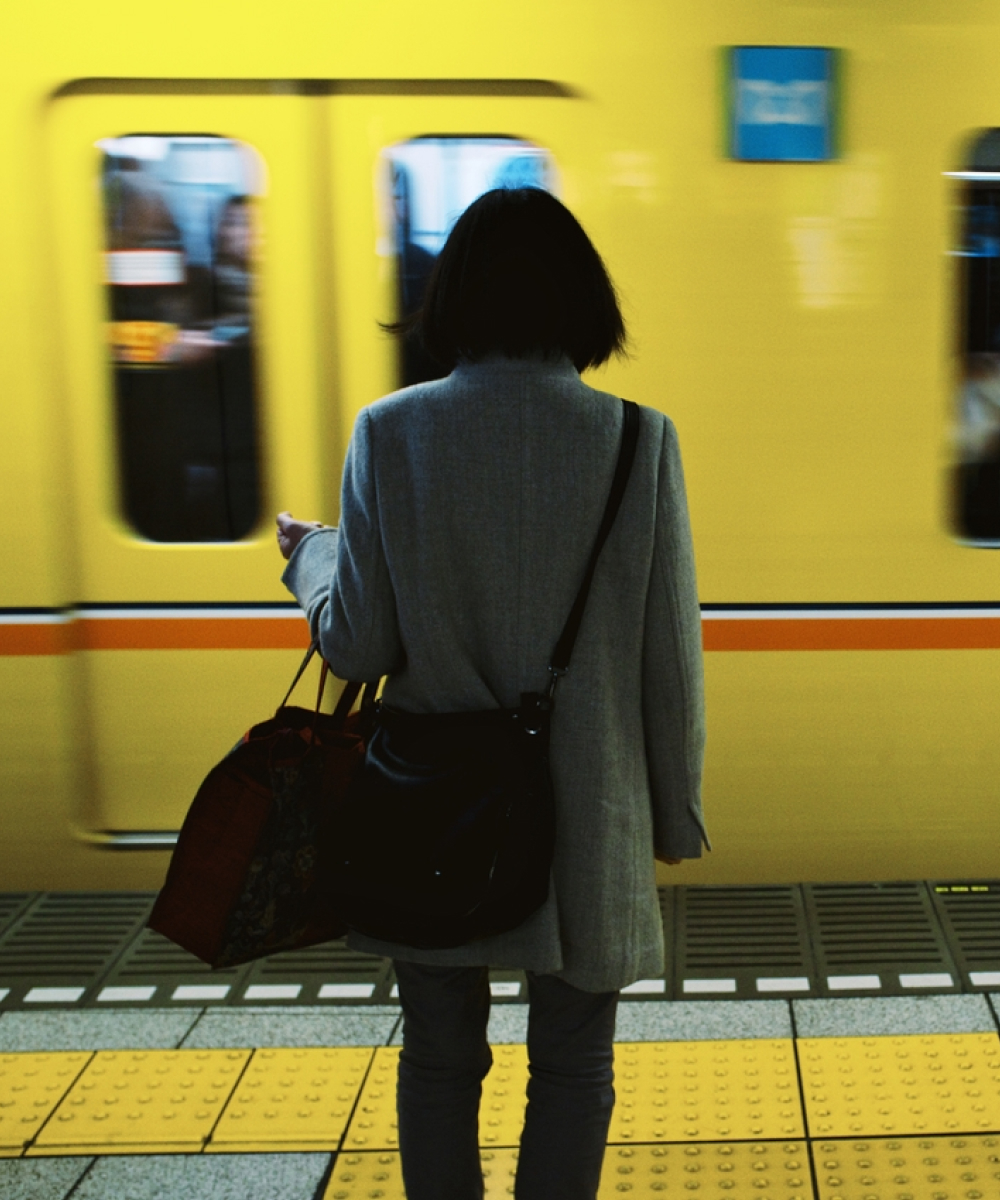 We all have somewhere else to be these days. And even though many of us pass the time with a little help from our devices, sometimes it's good to consider the impact that our commutes can have on our well being.

Studies show that adding 20 minutes to a round trip commute has the same negative effect as a 19% drop in salary. After all, time is money.

What is the Average Commute Time?

Large metro areas tend to have the longest transit times. Just ask any New Yorker who’s been stuck on the L train how they enjoy this daily rite of passage. In New York City, the average commute time is 34 minutes. Compare that to their not so distant neighbors in Buffalo, who take around 20 minutes for their daily commute.

Things I will never understand:
1. Taxes
2. Health insurance
3. How people have enough energy to have a full-volume conversation on the morning commute

A National Personal Transportation Survey found that the average commute time was roughly 20 minutes each way. This is similar to a recent UC Davis study that estimates the average work commute to be around 30 minutes. While 20-30 minutes each way might not seem like a long time, those extra minutes can add up by the end of the year.

People who agreed with statements like “I use my commute time productively” and “My commute trip is a useful transition between home and work” tended to prefer an average to longer commute time. They didn’t see the daily subway ride or drive as a hassle, instead choosing to enjoy the time before and after work to de-stress and have time to themselves.

Like most things in life, it comes down to balance. Most people don’t want their commute to be too long or too short. It turns out the scientifically determined ideal commute time averages out to be 16 minutes — not long enough to feel like you’re wasting time, but not too short so you can catch up on the news or the latest podcast.

As an engineer with a whopping two-hour round trip commute told the Washington Post, “as strange as it sounds, I’d rather have an hour-plus commute than a five-minute commute. In the morning, it gives me a chance to work through what I’m going to do for the day. And it’s my decompression time.”