Inspiring Workspaces of the Famously Creative

Inspiring Workspaces of the Famously Creative 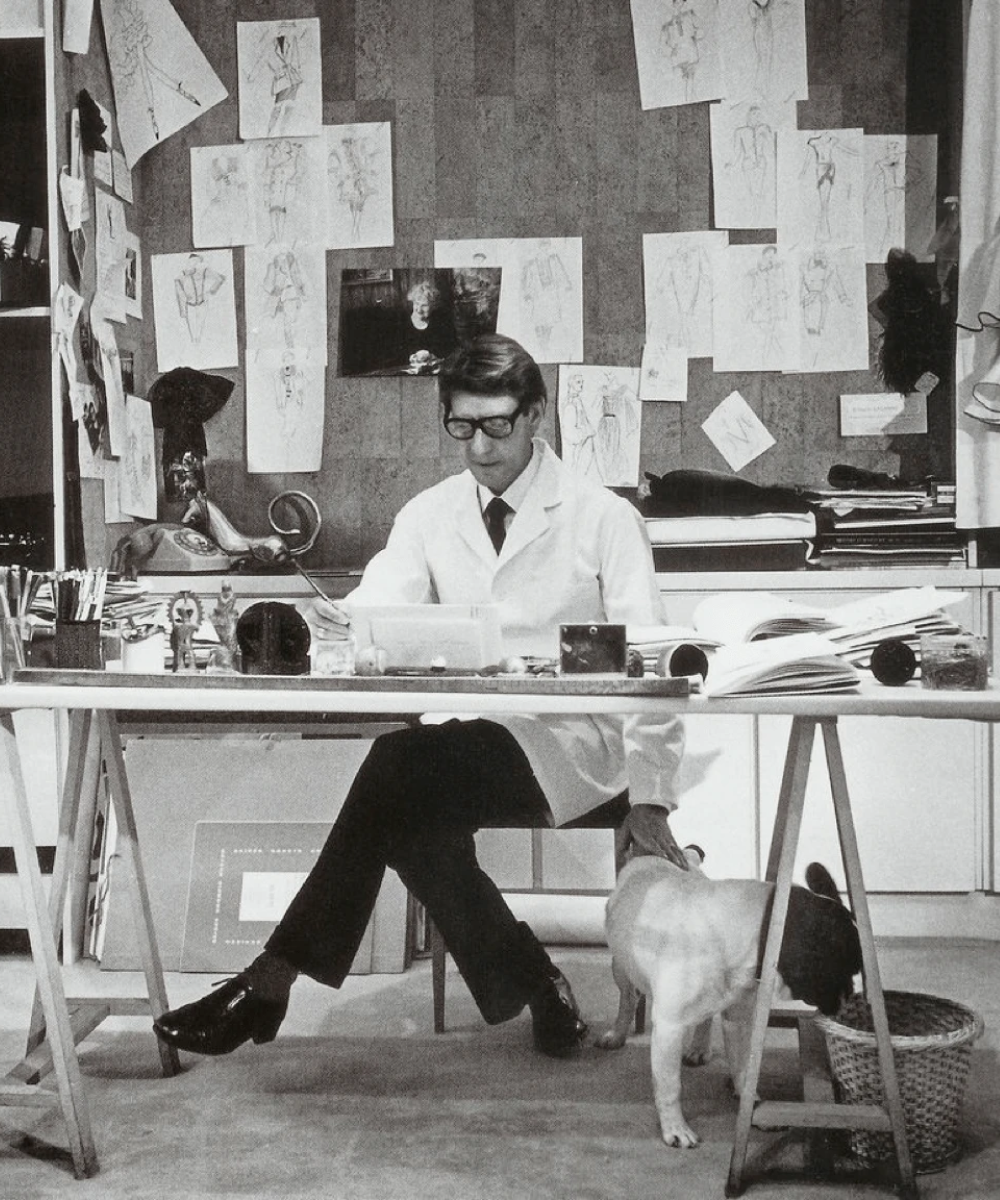 Our environment shapes who we are and the work that we create -- nowhere is this more apparent than the desk that we work at. While the argument for a clean desk void of clutter gives room to the idea behind orderliness in our work, there's also research behind a disorderly room being advantageous for breaking through tradition and conventional thinking.

Here are the inspiring workspaces of 10 famously creative individuals and how they choose to cultivate their space:

The iconic designer kept inspiration by his side in the form of paintings, sketches, and artifacts. His faithful dog, Moiujik was a companion that would be frequently be seen by his desk.

Before she was Mrs. Kennedy, The First Lady, she was Jacqueline Bouvier Kennedy of Georgetown. This is a famous personal desk of hers, inherited from her father John Vernou Bouvier III at her home in Georgetown.

Despite his minimalist design taste and the aesthetics that Apple products take, Steve's desk was anything but minimal -- often cluttered with books, papers, and other items for his daily work.

The artist Ellsworth Kelly kept his workshop studio filled with the tools of his craft as a painter, sculptor, and printmaker.

One of the most iconic stories of Einstein's office is the picture that was taken by photographer Ralph Morse, just hours after his death in Princeton, April 1955.

Her desk would come to be characterized by the many books and ideas that Susan Sontag consumed -- "intelligence is really a kind of taste: a taste in ideas".

A standing desk user long before the concept became mainstream, Hemingway would spend hours with a typewriter perched upon stacks of cabinets and books.

Edison's desk featured shelving and cabinets for organizing all of his papers and inventions.

Vivienne Westwood, known for both her elegance, femininity, and punk aesthetic, brought a new form of culture and fashion styles into the mainstream.

﻿Known for her colorful abstract paintings, patterns, and line drawings, Lisa Congdon's workspace has bright color palettes that reflect her point of view on design aesthetics.

Before he was the world's richest man, Jeff Bezos's first desk for Amazon.com was made out of a single piece of plywood that he used to create a makeshift desk himself.

﻿﻿As the CEO of two large companies, Elon opts for a U shaped desk to maximize efficiency and work space.