What To Give Up In Your Creative Process

What To Give Up In Your Creative Process 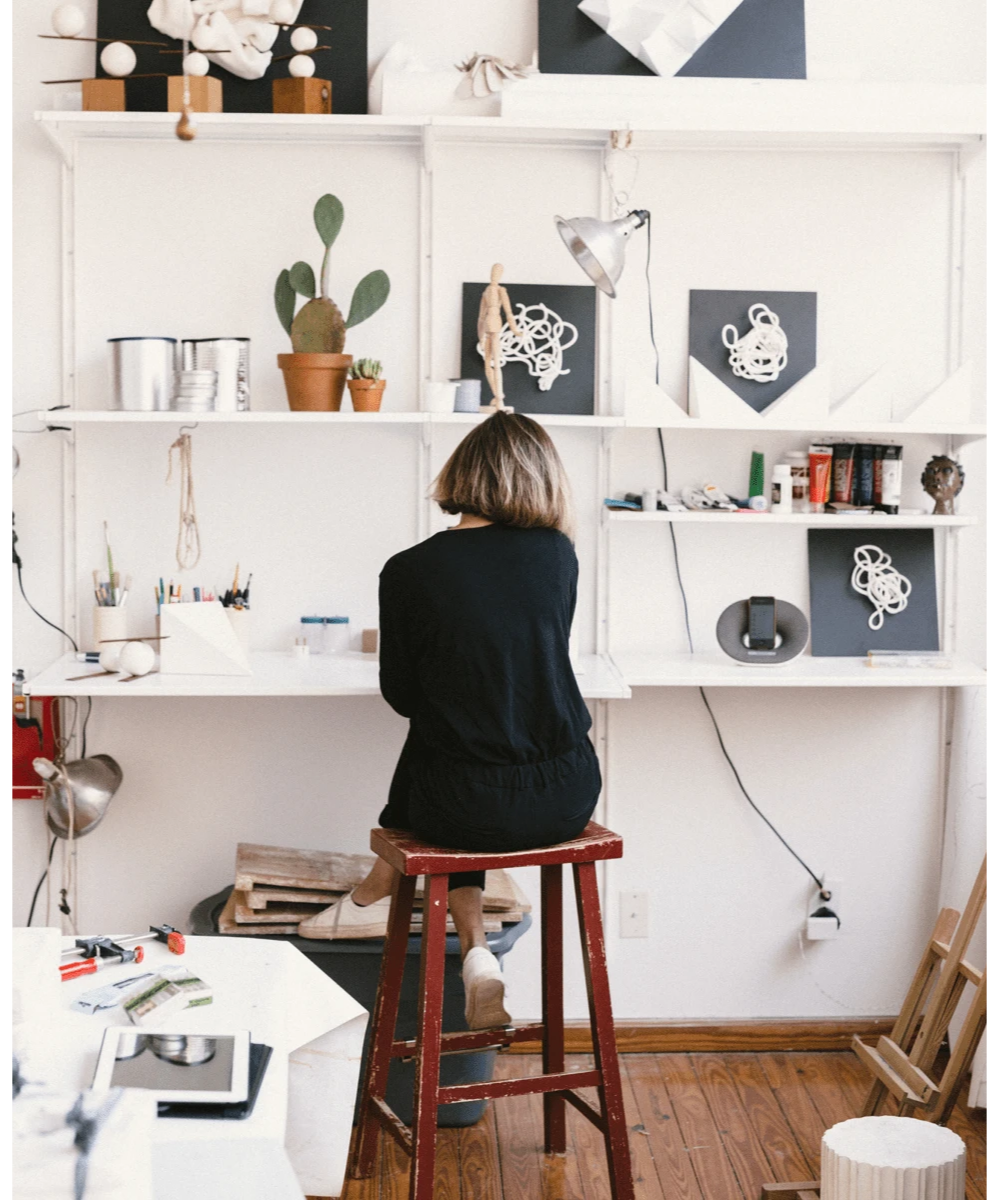 Shawna is the co-founder/creative director of her agency, All Boats Rise. Prior to starting her agency, she was a director at CHIAT+DAY where she was involved in a multitude of projects, including the branding of the Nissan Leaf.

WHEN I WAS A JUNIOR DESIGNER...

I remember my first couple of years, I had to learn how to turn on the faucet.

I’d go to work and turn on being creative and solving problems, and at the end of the day, I’d have to turn it off.

I would wake up early and be the first person at work and the last to leave.

Through sheer utter exhaustion, I realized that this isn’t the way to go forward.

I guess it took me about two years to figure my process out. [1]

Part of it was that I started to challenge myself in different ways.

One of them was through an exercise I call the Egg Timer. I would set the alarm and give myself two hours to finish a design project. After a while, I challenged myself to get it done in 1 hour, and then it was, what can I do in 20 minutes?

This process built the framework of what I continue to use today, which is to:

I think early on I believed everything had to be perfect.

Learning how to work with other people also helped me refine my process.

In my studio, we’re always comparing and contrasting the way that we work, and people tell me all the time that my process is not your process.

I say to them, that’s fine, that’s great, you need to find your own way. But what I will say to them, again and again, is that you can’t start with details, you have to start with broad strokes.

If you start with details what happens is you make these micro moves, and you never get anywhere big.

I’ve noticed that new designers tend to go straight to the internet to look for source inspiration. There are these 5 websites that they visit regularly, then they build from there.

Where I’m trying to shake them out of that cycle is those particular spaces are already curated, and they already have a design point of view.

If you go inspiration first, you’re succumbing to the fact that you like that style or point of view, and therefore you’re going to wedge problem-solving from that point of view.

What I find broken about this process is that you end up with a lot of the same because you’re inspired by the same things over and over again.

Whereas I think if you’re solving the problem and you’re freeing yourself from any sort of design aesthetic, it opens up the lanes a little bit.

THE IMPORTANCE OF HANDWRITING IDEAS

There’s something about the process of translating ideas from your head to pen that works really well for me.

For me, it’s a solidification of the thing that’s in my head.

Between the translation of my head and my hand, something goes wrong.

But, that wrongness is actually freeing because I think it provides ways for other ideas to come in.

It’s that feeling when you’re writing a list of words and certain word associations come through or if you’re sketching one thing and it leads you to something else.

For me, source inspiration comes after I have the idea — once I’ve articulated whats in my head, and I’ve put it down on paper.

This gives me a layer of foundation to go off of, then I’ll look for design support to help realize that.

The first round of is always to solve the problem.

What is the problem?

Have you identified the problem?

Once you’ve determined the problem, you can start brainstorming around that. What you usually end up with is a solid first round. It’s nothing overly special. If you’d given that assignment to 10 really great thinkers, they’d probably come up with similar things.

So how do you make it yours?

How do you make it different?

I think that’s where infusing the weird comes in.

Here’s an example — one of our clients came to us, and they said we really need a way to get more kittens adopted here in Los Angeles. We sat, and we brainstormed, and everybody came up with the same 12 ideas.

Not that exciting, right?

Now, what if we infuse the weird.

Infusing the weird is thinking of something completely opposite.

The opposite of kittens is ice cream.

The opposite of kittens is pickles.

The opposite of kittens is creepy clowns… And basically by throwing random words at yourself, you come up with concepts that you might not have thought of before.

The next step is to give yourself 5–10 minutes around that idea. It forces you to think about what happens when you fuse those two ideas together, does anything interesting happen?

So in the case of how do we get more kittens adopted, kittens got paired up with food trucks that delivered kittens all across Los Angeles. It was called the “Catty Wagon.” Initially, we called it the Pussy Wagon, and it was going to debut at the gay pride parade — we were going to have men in thongs carrying cigarette trays of cats, it was going to be great.

For some good reasons, we ended up going with the Catty Wagon, something a bit safer, but still highly successful. We put ears on the trucks, a tail on the back and we made it look like a gigantic cat — everyone noticed it.

I think had we not infused the weird, then we probably would have ended up with a “2 for 1 sale” or a tried and true tactic that had already been done before.

I think that if you can take your staple ideas and then come up with a lot of weirdness around it, there’s potential for creating something truly unique that will stand out. [2]

If you’re stuck, I think you have to go back to what the problem is.

I believe that problem solving is at the heart of what any designer does.

When somebody is making a poster, they’re solving a problem, they’re trying to get information to somebody gain someone’s attention.

When I get a project, I identify what the problem is, and if I find myself in the middle where solutions are not coming, I kill the idea.

You have to take a step back and think is this ego or am I really stuck?

If it’s ego, then you start over. If you’re really stuck, get outside perspective.

With that said, I think when you start over you’re able to go so much faster — you already have all the learnings of what you just did.

It feels difficult, but part of the process is trusting that you’re going to get there quicker. Your first instinct is going to be, “I just spent 6 weeks doing this and it’s going to take another 6 weeks, but it’s due in 2 weeks”.

But the constraint of those 2 weeks is already going to light a fire under your ass, and you’ve also had those 6 weeks of learning, so you’re going to be able to move much faster the second time around.

I think that if you can take your staple ideas and then come up with a lot of weirdness around it, there’s potential for creating something truly unique that will stand out.

PUTTING IN THE WORK

I tell people all the time, you have to put in the work.

I force them to turn off their Wi-Fi because their first instinct is to go to the internet to get inspiration.

Looking at inspiration is not doing the work. I encourage my designers not to be tempted by technology.

Part of the reason why I ask people to open up their sketchbook and not their computers is that that first temptation is to check out Pinterest or Facebook. They feel like because it’s somewhat related to the project it’s putting in the work.

For me, putting in the work is spending a dedicated amount of time on a singular focus with no outside influences.

No Skype, no iMessage, no talking, just legitimate focus on the product and the problem you’re trying to solve.

ADVICE TO A YOUNGER SELF

They’re relatively cliche, but I think they’re cliche because they work.

Set constraints for yourself.

If you start with a broad canvas where anything is possible it’s easier to get frozen. If you set restrictions, like “I’m going to get this done in an hour” or “only do this in black and white” or “use a pencil,” the constraints will automatically start to dictate a path for myself.

Give yourself space to think outside of the internet.

But the act of moving and getting out and walking makes a huge difference because when you come back your mind is a bit more refreshed and you’re able and start again.

With daily goals or constraints, you set yourself. If you set constraints, but you don’t abide by them, then you’re not doing yourself any service. 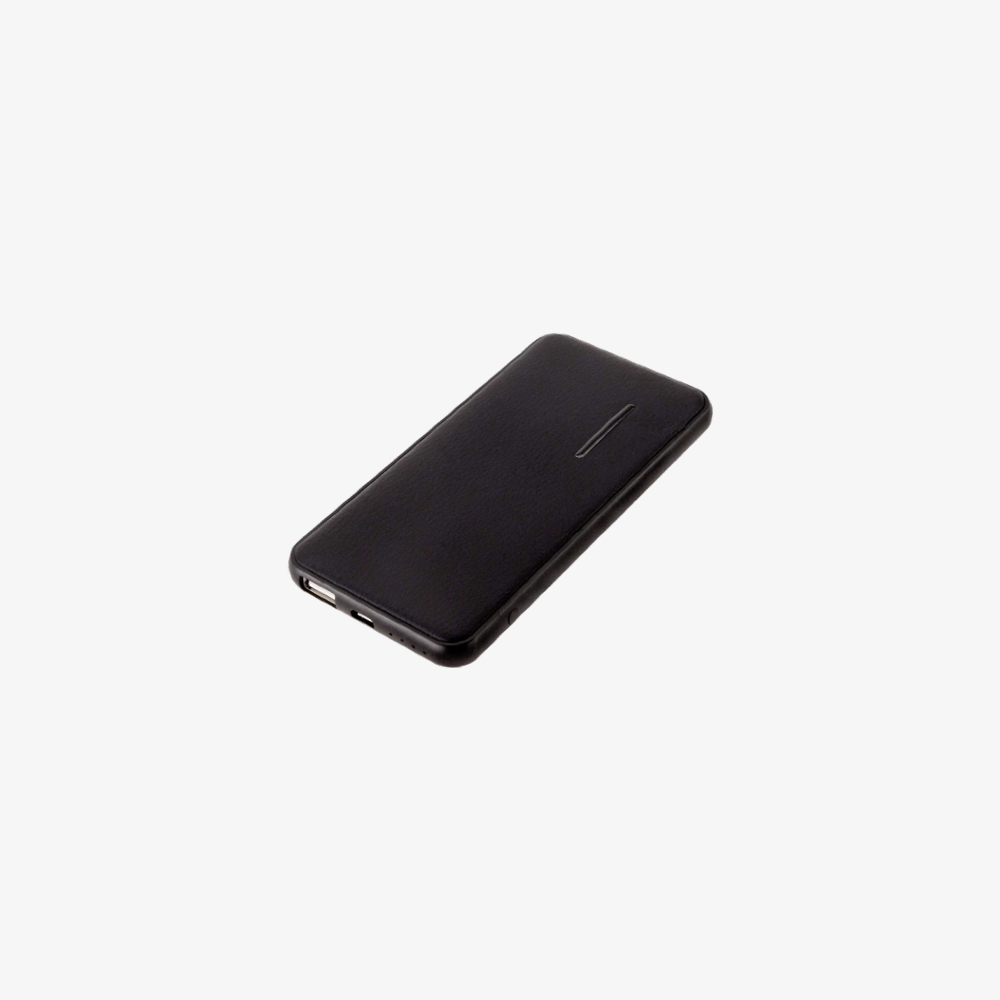 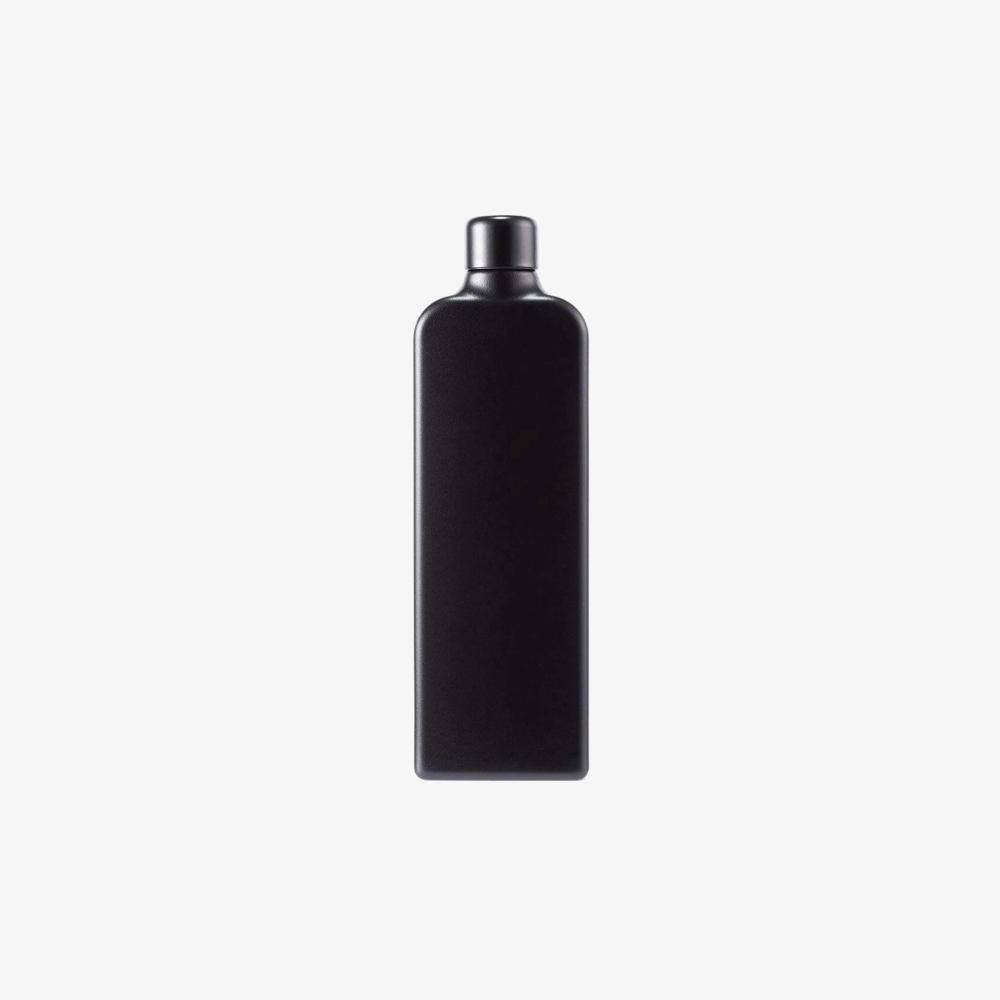 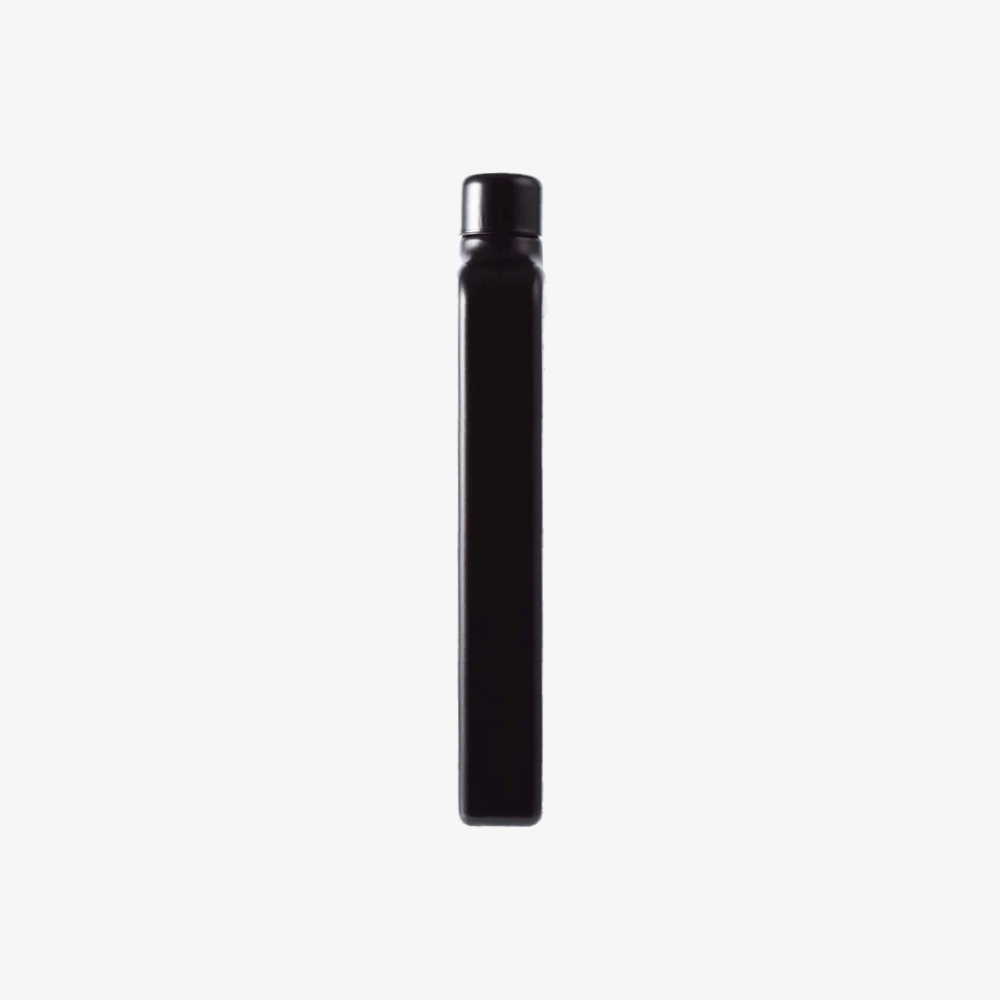