Science Says This Is Why Some People See Color Differently

Science Says This Is Why Some People See Color Differently 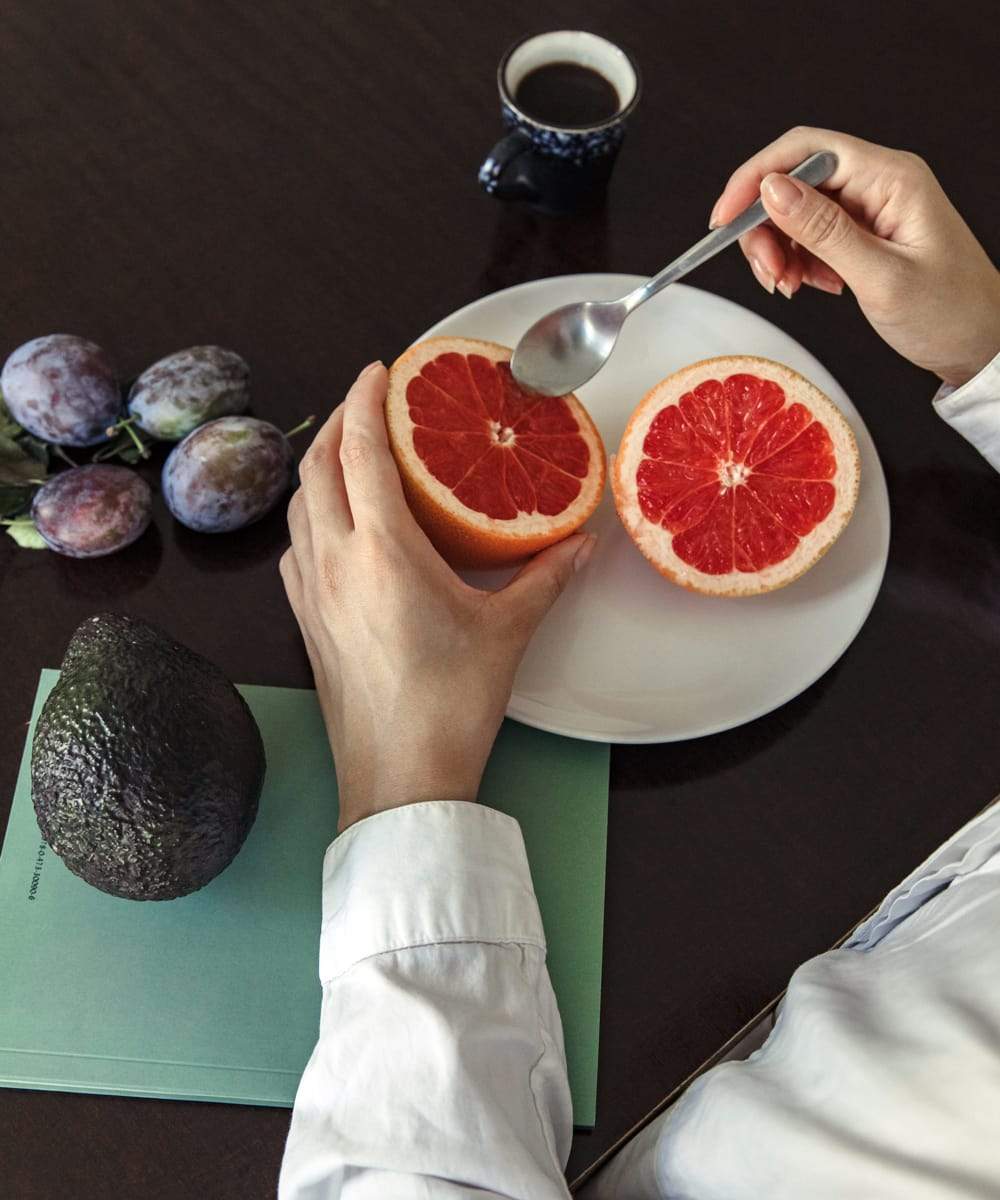 Color preference plays an important part in the way that we perceive and experience objects around us. While much has been written about color theory, little is known about why people like one color over the other. What we do know from research conducted by psychological and cognitive scientists is that our unconscious reaction to color stems from both biological and societal factors.

How Color is Shaped By Our Environment

The way we experience color is rarely in isolation. Think about the aesthetic experience of seeing a beautiful sunset against an ocean floor, a black chair against a white wall, Van Gough's Starry Night's golden moon contrasted against a rich blue sky.

In Dr. Karen Schloss's research on response to color combination, she argues that cultural upbringing plays a large role in preferences for specific colors. [1] Consider how the color red in Chinese and Asian cultures represents health, wealth, and happiness, whereas the same color in the West is associated with passion and love. While the biological reaction to the intensity of the color red is the same across cultures, the derived meaning and interpretation are different.

Creating a matching color combination is why the ISM Smaller Backpack & The Larger Backpack's lining colors are Burgundy and Navy respectively -- both colors pair beautifully with the black leather and nylon color.

The theory that environment plays a role in people's emotional response to color (nurture) is also known as The Ecological Valence Theory. A study at UC Berkeley on ecological valence concluded with strong evidence that people like colors strongly associated with the objects they like (e.g. blacks with fashion and accessories, like a backpack). Colors that people dislike are strongly tied to objects they dislike (e.g. brows with rotten food and dog feces). [2]

The Color of Time

The way we think about the past and the future can often be colored (pun intended). Physicist Sabine Hossenfelder discovered that a google image search for "futuristic" shows a high concentration of images with a black and blue color theme.

Curious find: A Google image search for "futuristic" returns almost exclusively images with blue/black color themes. How is that? Why isn't the future orange? Very puzzled about this. pic.twitter.com/5Wkcbl9ZfQ

History, on the other hand, seems to be shades of orange, brown, and sepia.

"History" on the other hand is clearly sepia pic.twitter.com/oZtRH9VF4q

Even concepts like "truth" or "fake news" seem to curate its own color aesthetic. Google image results for "truth" are mainly black and white, while "fake news" includes many shades of reds.

Color preference can also change as a person grows or is introduced to new environments. People color code their belongings, whether it's their living room furniture or daily outfits. If someone has a pleasing experience with an individual color, they are more likely to purchase products of the same shade in the future. [3] Color can influence the products we buy, the clothes we wear, how we decorate our homes, and even how we feel during different times of the year. Psychologist Tania Lombrozo provides research that suggests the types of objects and events that come to mind when viewing different colors can change throughout the year. [4] It's why we might associate the color green with Christmas in December, while during paycheck week in March it's associated with money and finances.

The Science Behind How We See Colors

The way that we actually see color is through cone cell receptors in our eyes. The average human is a "trichromat", meaning we have three types of cone cells. Cone cells are receptors that help detect shades of color and each cell is thought to be able to process around 100 shades. For a person with regular vision, all of the possible combinations of the three-cone cells comes out to around 1 million different shades of colors. [5]

Not everyone though sees color through the same lens. Consider someone who is color blind -- they only have two functional cone cells that can process a combination of approximately 10,000 shades of color. That's 1% of the possible range of colors that a regular human can see. For the color blind, perception of color takes on a different meaning. [6]

There's also the rare case of a woman discovered in 2017 to have supervision powers due to an additional fourth cone cell in her eyes. By having four cone cells instead of three or two, she is able to see ~100 million shades of color. Comparing her color spectrum to the average person is like comparing the same average human to the eyesight of a dog. So far, there has only been one documented case for supervision in a human (also known as a "tetrachromat") -- but scientists believe that there are many more out there with this superpower.

A 12% Chance of Supervision

What's the key ingredient to being a potential tetrachromat? The term itself was first suggested back in 1948 by Dutch scientist HL de Vries when studying color perception in color blind people. What Vries discovered was that while someone who is color blind only has two functioning cone cells, a color-blind man's daughter typically has four cone cells, like a tetrachromat. [7]

If you're a female that has a history of male color-blindness in the family, you may be in luck for superhuman vision. Dr. John Mollon from Cambridge University thinks that about 12% of the female population should be tetrachromats, including both the daughters and mothers of colorblind men. [8] Mollon was one of the first scientists to actively research tetrachromats in the 1980s and even though he was able to find evidence for the existence of a fourth, dormant cone cell in females that fit the criteria, all of his tests showed that the women were still perceiving color the same way as the rest of us.

Neuroscientist Gabriele Jordan from Newcastle University thinks that the reason most people who have a fourth cone cell aren't seeing 99 million shades of color is that they never had a reason to use their supervision. The everyday objects and experiences that we take part in are made by people with regular vision for other people with regular vision. [9] This is also what vision researcher Jay Neitz from the University of Washington thinks might be the case with unknown tetrachromats. According to Neitz, it might take both deliberate practice and specially designed color hues to unlock the fourth cone cell and the new spectrum of colors.

While there's a good chance that 12 out of the first 100 women who read this article possess untapped supervision, the rest of us will have to be content with our 1 million shades of color. Maybe there's a reason why black looks good on anyone and anything.